Be Updated With Our Paintball Events 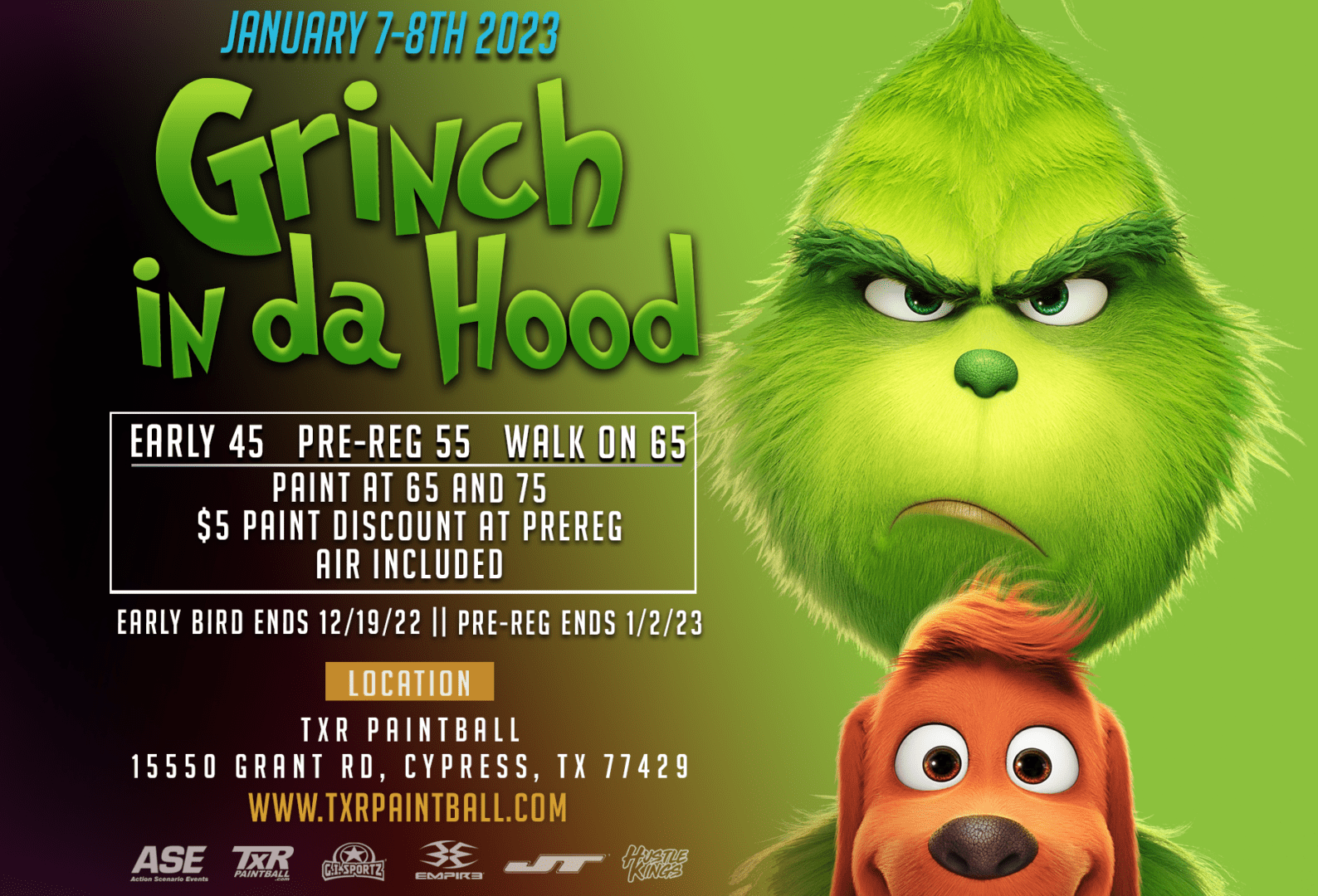 Grinch in da Hood Storyline
This story is a tale as old as time. The two biggest kids on the block fighting for control of Who-Ville. The battle lines have moved back and forth over the last few years, but this year has a different feeling to it. Things have gotten more serious. The score is even between Goon the Grinch and Santa Ramirez. One victory each. Neither side is content to just let things be even. There are instigators on both sides.
See Goon the Grinch got a little complacent in his first game victory, he took it too easy the second go round and Santa Ramirez took round 2. So, the hood has been caught in a game of back and forth. Grinch and Santa gaining and losing control of blocks, clubs, and the streets. It seems like Grinch and Santa are content to just trade small jabs without ever really doing anything. They have left the door wide open.
Enter a new character. Hiesen Who. Grinch and Santa have been so focused on each other that they have completely forgotten what makes the hood go round. Drugs. So Hiesen Who has set up shop and is supplying all the dealers of Who-Ville, which effectively cuts Grinch and Santa out. Don’t think for a minute that Grinch and Santa are going to take this lying down. Not a chance. They are actively recruiting their soldiers, building their armies, and preparing for WAR.

What set are you claiming? Green or Red? Get registered today at
www.TXRPAINTBALL.com 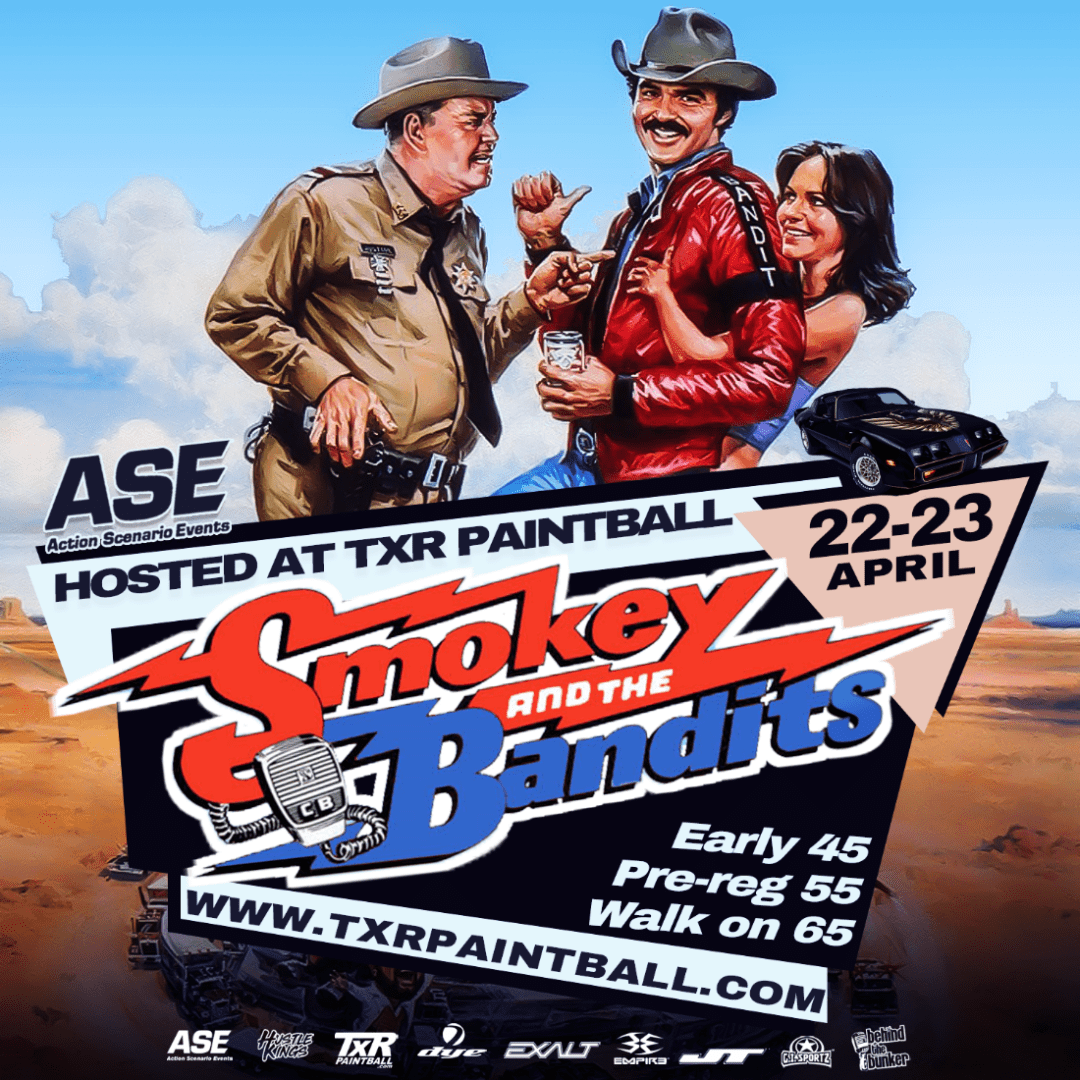